• Affirmative Action in Brazil
• Purchasing Real Estate
​   in Brazil
• What are Quilombos? 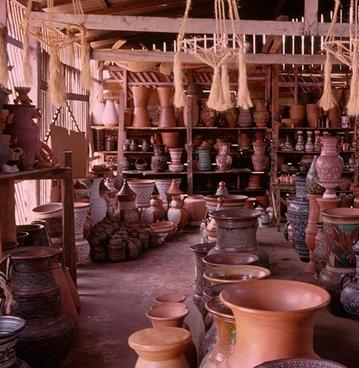 Celebrating Over 30 Years As The BEST In African Diaspora Travel 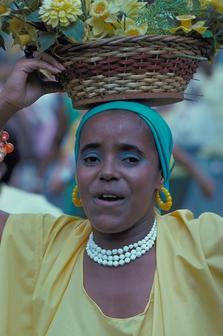 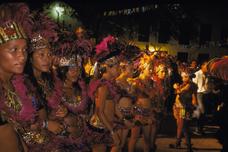 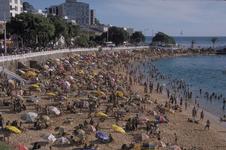 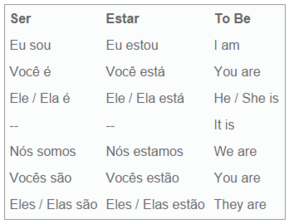 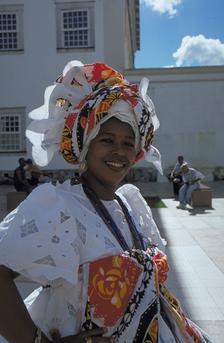 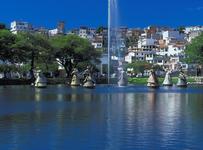 Below are links that you may find useful in planning your trip to Brazil. Please let us know if we can assist you with your travel arrangements.

​Are you interested in learning more about Brazil? Then let us get you started with some basic information about the language, culture and customs, the people and celebrations!

Brazil is home to the largest population of African people outside the continent of Africa. The African peoples brought their music, dance languages, and religions; much of which survived in purer form in Brazil than in North America. The Yoruba, Ewe and other peoples brought their beliefs from Africa to the New World. Their belief system were maintained for as living oral traditions in rituals and music handed down from generation to generation. Candombe is the closest to the old West African practices. Brazil also has the largest assortment of African instruments in the Americas each with its' unique timbre. The music of the berimbau was used by slaves to disguise as dance for the deadly Angolan martial art of capoeira. The music and dance Brazil is best known for, the samba, is also African. Contemporary African legacies in Brazil are, part of a dynamic living culture.

Even the basic verb to be can be difficult for someone learning Portuguese since there are two forms of the verb in Portuguese. But, the biggest problem you will probably have is the notion of masculine and feminine nouns. 'It' unfortunately does not exist in Portuguese. People, things and animals are either 'ele' or 'ela'.

Even the most basic of verbs to be, can cause considerable difficulties for those beginning to learn the Portuguese language. This is because there are two forms of the verb to be in Portuguese - ser, which describes a permanent state and estar which describes a temporary state. Learn off the simple tense for each verb and take a look at the examples below.