Below are links that you may find useful in planning your trip to Brazil. Please let us know if we can assist you with your travel arrangements. 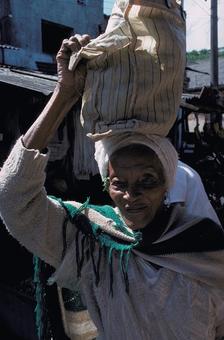 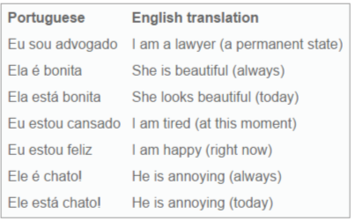 Is your Portuguese here, there, everywhere?

A very common mistake by foreigners learning Portuguese is to confuse the words Lá, Aí, Aqui and Ali. In English, it's simple, you have here referring to things beside you, and there for things, places etc. away from you. In Portuguese, it's not so simple.

Let's start with the easy one. Aqui means here, and is basically the same as in English, referring to things, places beside or in the direction of the person speaking. Example: Você pode passar aqui para me buscar? Can you come here (where I am) to pick me up?

Finally ali is the very same as lá, so you can interchange them as you like. Have a look at the following phone conversation:

The words aqui, lá, aí and ali do not vary according to the noun or place they are qualifying i.e. there are no singular, plural, masculine, feminine forms. Note: This is a simplified explanation of the words above in relation to their usage referring to position or place. Some of the words can be used in other forms, which we will go into in a more advanced lesson.

This lesson basically explains the difference between the following four words: Porquê, Por que, Porque and Por quê, which all sound the same but have different spellings and different uses. The basic meaning in English is 'Why', but the spelling will depend mostly on where the word is positioned in the sentence.

Prof. Rose writes a weekly column for www.gringoes.com She is available for individual or group lessons in Sao Paulo and can be contacted by email at rrbot@hotmail.com.

• Affirmative Action in Brazil
• Purchasing Real Estate
​   in Brazil
• What are Quilombos? 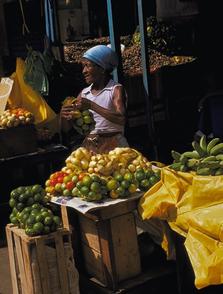 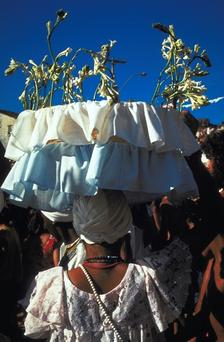 Note: Probably the biggest problem you will have as an English speaker trying to learn Portuguese, is the notion of masculine and feminine nouns. In English this is simplified by the use of 'it', which unfortunately does not exist in Portuguese. Instead people, things and animals are either masculine or feminine and you will use 'ele' or 'ela' accordingly. The general rule is that if the noun ends in 'a', it is probably feminine...but don't bet your life on it, there are lots of exceptions.